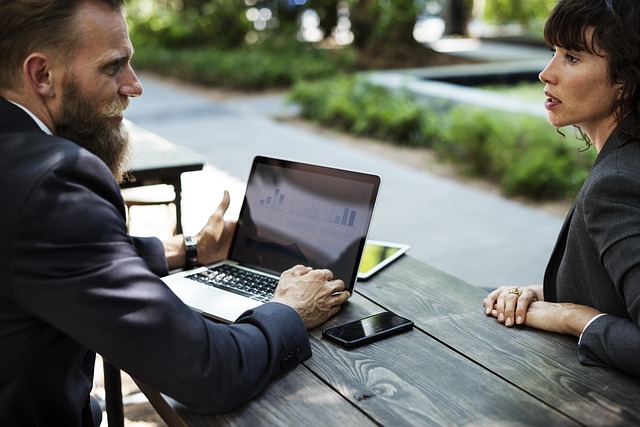 Networking is not usually priority when stepping out into the world as it can be time-consuming, difficult and oftentimes intimidating to a young person. However, there is no denying the power of establishing a strong network, both casually and professionally, which can impact on your success in obtaining a job and your future career – especially useful in in engineering internship networks.

When done properly, networking will not only increase your opportunities of finding and securing a job sooner than later, but also aid in giving you a competitive advantage when looked at from the opportunity of gaining additional real-time industry insight and advice – this information being useful for the duration of your career.

Unlike what most people believe, networking is not simply the mere exchange of information from one professional to another, or asking for favours. Networking is all about developing professional and social contacts, contacts that should be established and nurtured throughout the relationship.

This will allow for a mutual beneficial relationship with the people you keep in contact with and can ultimately lead to finding and securing a job in the desired field of work. This relationship is established through socialising and getting to know individuals who can understand you, like you and trust you.

This is important, especially in the field of engineering. With such a competitive market, the industry presents itself as an intimidating playing field. Competing against multitudes of like-minded students, graduates both domestic and international, forging your career can seem like a daunting and intimidating task for a young person. This is where networking can step in and help.

A majority of newly graduated engineers believe that completing their Undergraduate degree, a major, maybe even pursue a Masters along with some work experience under their sleeve is enough. However, with the increasing stakes that are ever-growing in the market, sometimes you need a competitive edge. Having a degree and some work experience may get you an interview, but how do you stand out and impress from other applicants?

I’m reminded of a story a fellow colleague told me in pursuit of his Engineering Career. As a fresh graduate, he experienced some difficulty in getting a job. This is his story:

“I completed my studies in Civil Engineering at University as well as undertaking 2 internships during and after. However, I still had not been able to secure a job in the field of engineering even after graduating. During my studies, I made good friends and connections with individuals who worked in the construction industry. Due to the close relationships I made, one of my friends informed me of a Civil Engineering job going on at the company he works at. He said he told his manager who was in charge of hiring, about me and my qualifications and personality. The Hiring manager then asked to meet me after the reference given from my friend. After meeting him and him talking to some of the other friends I had made that worked at this company, I was successful and was given the job. I would not have been able to get this job without the help of networking. I have now been at this company for 3 years and still have a strong relationship with the friends who helped me as well as making more connections and expanded my social network in engineering.”

From this, one can gauge the importance in establishing relationships as a part of character building and general added knowledge in the job search and securing process. The right reference can enhance your chances of securing a job especially in engineering. So taking time to build meaningful relationships with people working in the engineering sector should be a priority. The connections can give you great referrals, insights into job leads and to help you grow in the company. Networking is not only about finding a job and securing it, or finding loyal customers, but it is about establishing and working in a community of other individual people and through this, work becomes easier and more satisfying as the team dynamic is stronger than most.

Ultimately, it is clear that networking is an important step in finding and securing a job especially in the field of engineering. Due to the competitive market, it is not enough to just have a degree and work experience. Establishing connections will aid in the process and overall be helpful when stepping out into the world.

How To Nail Your Local Search Strategy

Red Flags For Clients With PR Companies in Sydney